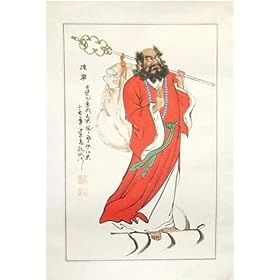 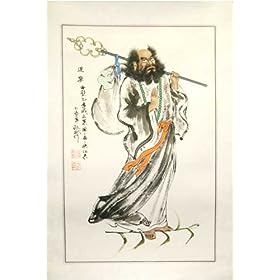 As with many aspects of Chinese culture, Bodhidharma represents a convergence of philosophies and history. Buddhist and Taoist ideals often merge, both seeking a certain wholeness of thought and being. The legends of Bodhidharma also bridge these two worlds as Taoism is largely incorporated into Kung Fu and Tai Chi, both draw on the meditation and self control that were cornerstones of Bodhidharma’s teachings.
Posted by ReOrient at 1:11 PM